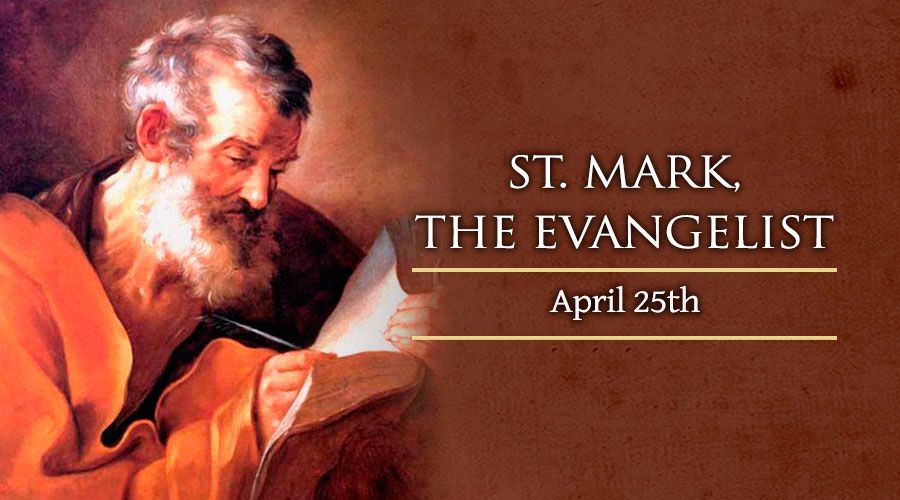 Or on St Thomas’  Facebook page by following the link

[. This Sunday we celebrate the feast day of St Mark the Evangelist.  John Mark was a Jew and, according to Paul’s letter to the Colossians, was cousin to Barnabas. He accompanied Barnabas and Paul on their first missionary journey. Afterwards, he went to Cyprus with Barnabas and to Rome with first Paul and then Peter. Mark’s gospel is generally regarded as the earliest and was most likely written whilst he was in Rome. It was probably based as much on Peter’s preaching of the good news as on Mark’s own memory. Mark’s gospel has a sharpness and an immediacy about it, and he does not spare the apostles in noting their weaknesses and lack of understanding that Jesus the Christ would suffer for the world’s redemption. Sharing in the glory of the resurrection means sharing in the giving of self, both in body and spirit, even to death; sharing the gospel was, for all, in essence both excessively generous and ultimately sacrificial.

Sunday 3rd of Easter 10am Eucharist 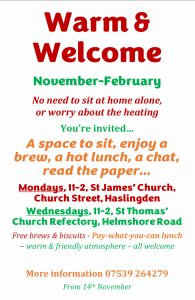 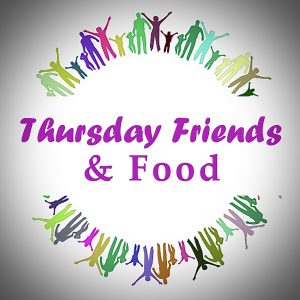