St James’ Church is the highest church above sea level in the country and has an imposing view over its parish of Haslingden, Rising Bridge and Grane. There has been a church on the site since the mid 13th century and throughout that time St James’ has played a key part in the life of the local community.
Today our worship is open to all and you will find a genuinely warm welcome here. Our services centre on the Eucharist but we also offer other styles and form of worship including quiet and reflective and services accompanied by our very fine Willis pipe organ. There’s a place, and something, for everyone at St James.
Worship is at the heart of all we do but we enjoy social and fundraising events as well as our work in our two church schools, in the town centre and as a support for anyone who needs it. We love to feed people and offer a lunch club every other Tuesday as well as other events during the year.
St James is rich with history and we welcome those researching the story of their family and other investigations.

The first recorded mention of Haslingden Church was in 1284 when it was one of the seven chapels in the Parish of Whalley….in 1296 the Tithes and Alterage and value of the Glebe was six pounds per year and in 1535 the value of the living was put down in the King’s Book as seventeen pounds ,eight shillings and threepence.

Between 1550 and 1574 the church  was re-built in the perpendicular or Tudor style.

Disaster struck after a long period of burying within the church so that the building became unstable and eventually fell down.In fact in 1772 an entry in the register of burials reads:-

‘February 17th, Mary ,daughter of Robert Ashworth of Sabden, who had her grave made near the pillar which occasioned the church to fall before she was buried.’

The church remained a ruin until the middle of 1773 when money was collected and rebuilding began. During the rebuilding marriages, baptisms and burials were were solemnized in the old tower which remained standing.

The oldest gravestone is dated 1629 and registers date back to 1653 with fragments of earlier ones dating from 1609.

The present bells were cast in 1830 and the clock was purchased by public subscription in 1831.

The communion plate of historic value consists of  two chalices a pattern and two flagons dated between 1683 and 1730 and there was an organ in the church in 1792 which was replaced in 1823 with a further fine replacement, a large 4-manual instrument built by Henry Willis in 1923.

In 1998 an arson attempt prompted the Church Council to re-order the building entirely with the result that there is now a community hall and catering kitchen at the back; an exhibition centre in the gallery and a re-ordered worship area with a Nave Altar commissioned in memory of the recently retired Parish Priest’s mother Mrs Constance Hannah Smith.

The font was re-sited at the front and the Reservation of the Sacrament was established in the Lady Chapel and new Lighting and Heating systems were installed. And the church was Re-Hallowed and Dedicated by The Rt  Revd. Alan Chesters the Lord Bishop of Blackburn on 27th February 2000. who, at the same time blessed the re-furbished Organ; the work having been carried out by David Wells of  Liverpool.

The church continues to serve the community offering a wide variety of worship  ranging from the formality of the Sunday 10.45am Sung Eucharist to times of Café Worship offered to young families and those wishing to explore their Faith. Groups such as a Lunch Club and a Mens’ Forum and Mothers’ Union also meet and there is often the opportunity for concerts and drama performed in the building in which art and music is encouraged.

Come and see us…you will be most WELCOME! 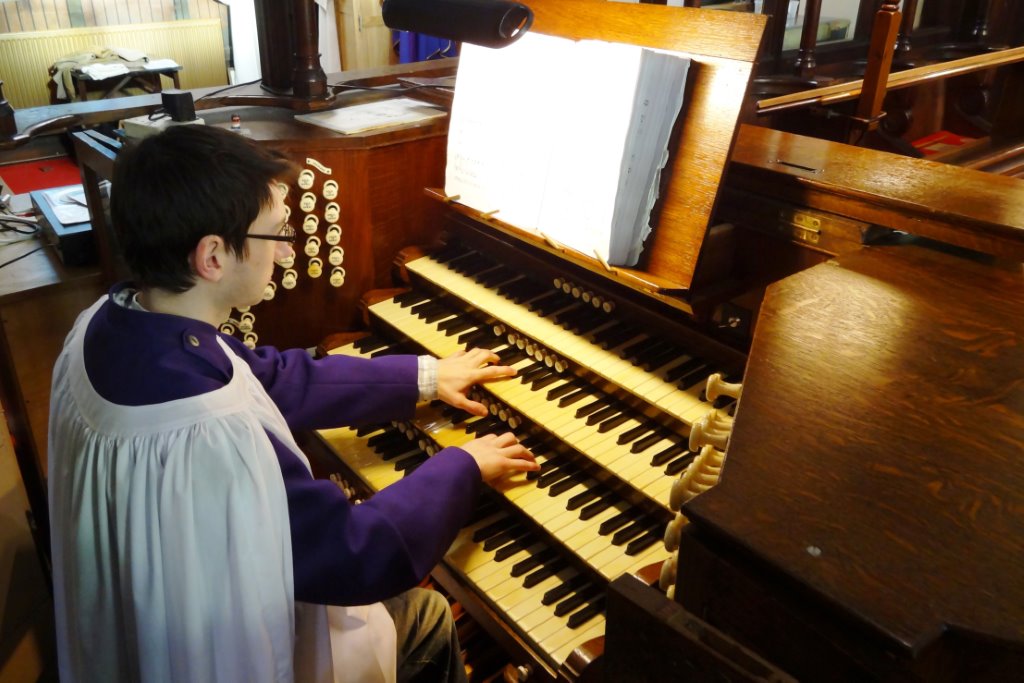 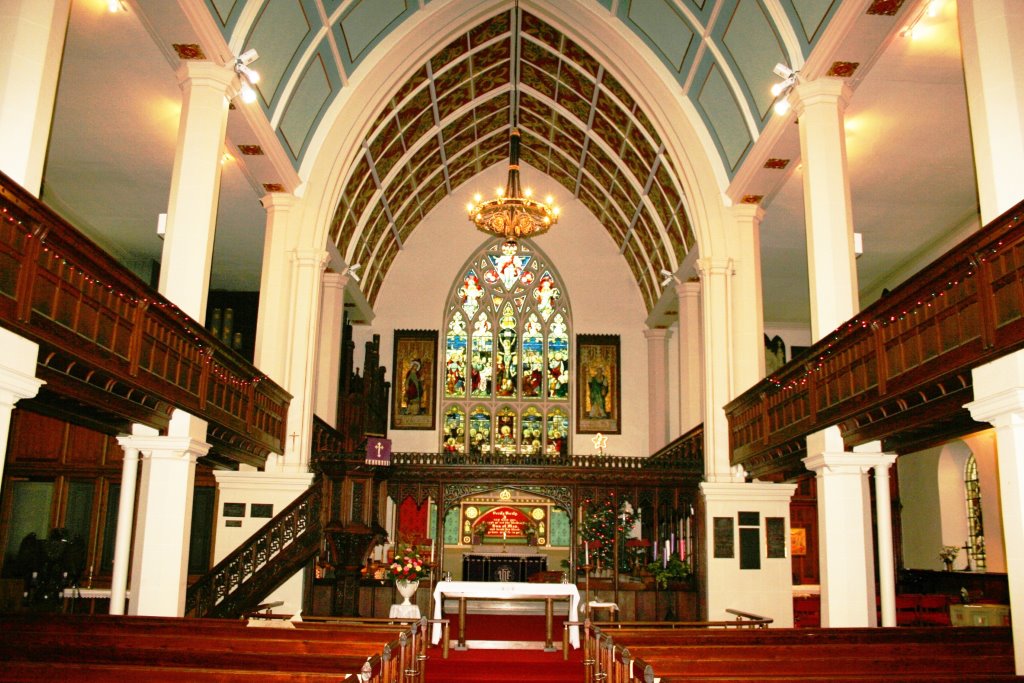 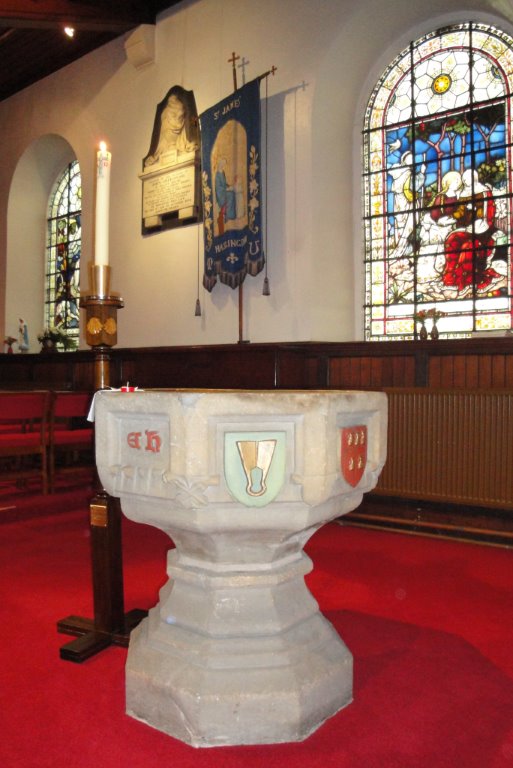 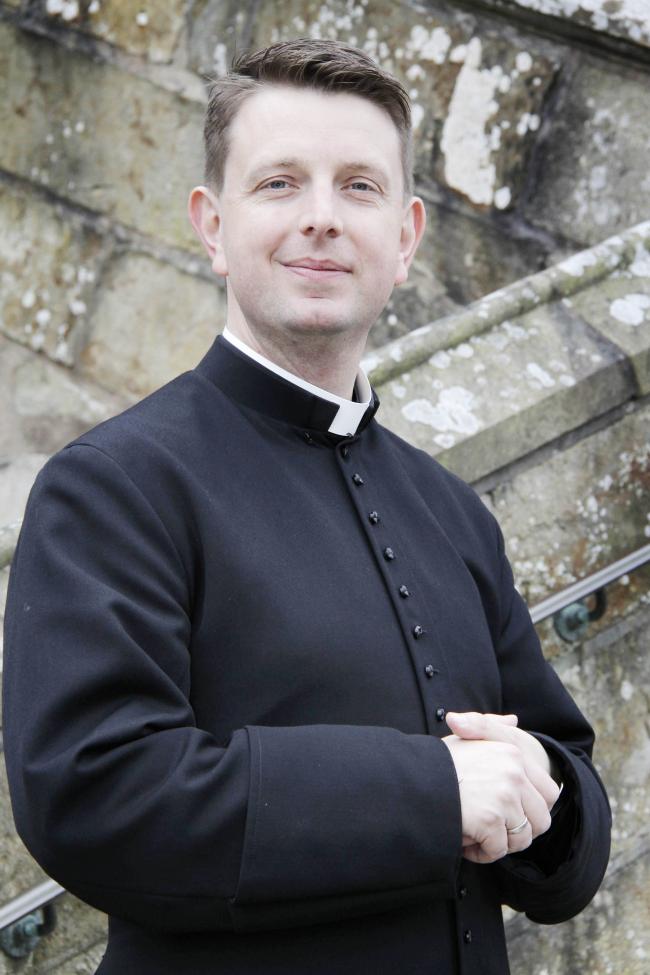 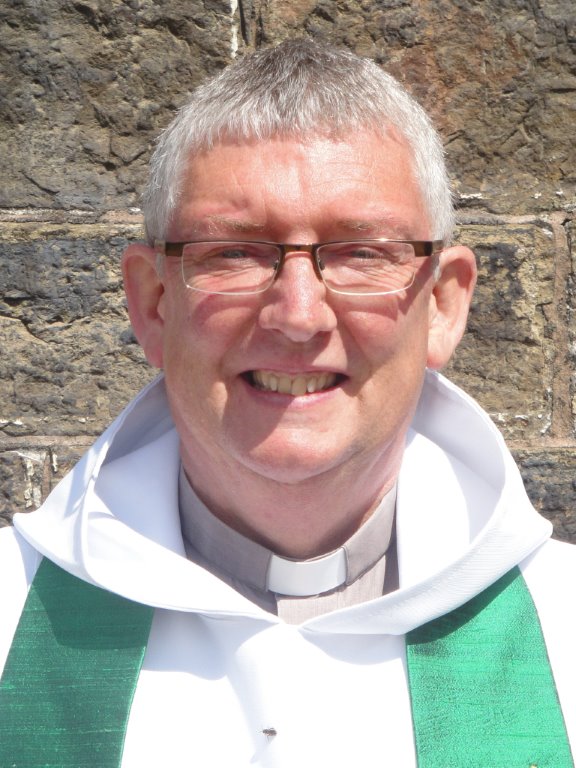 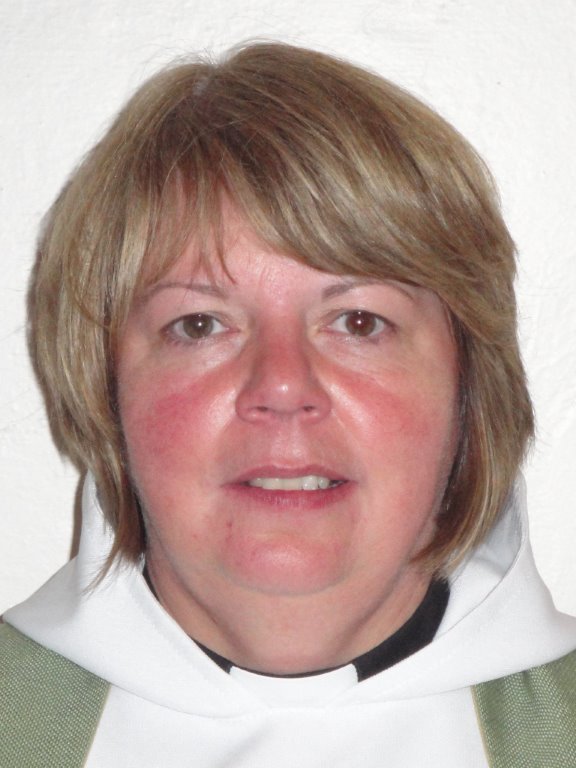 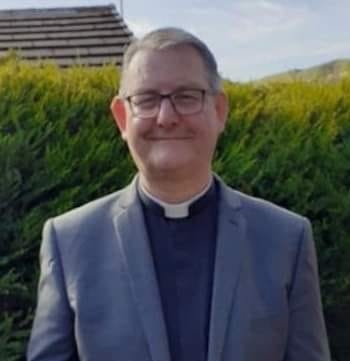 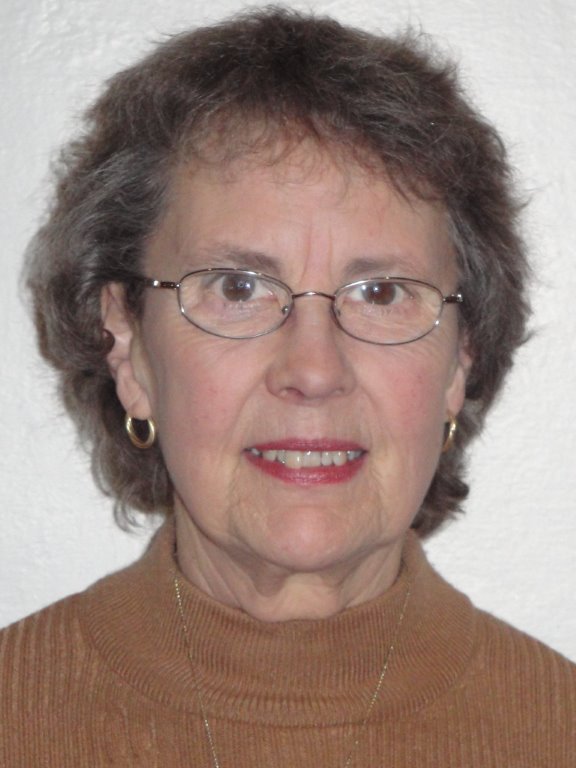 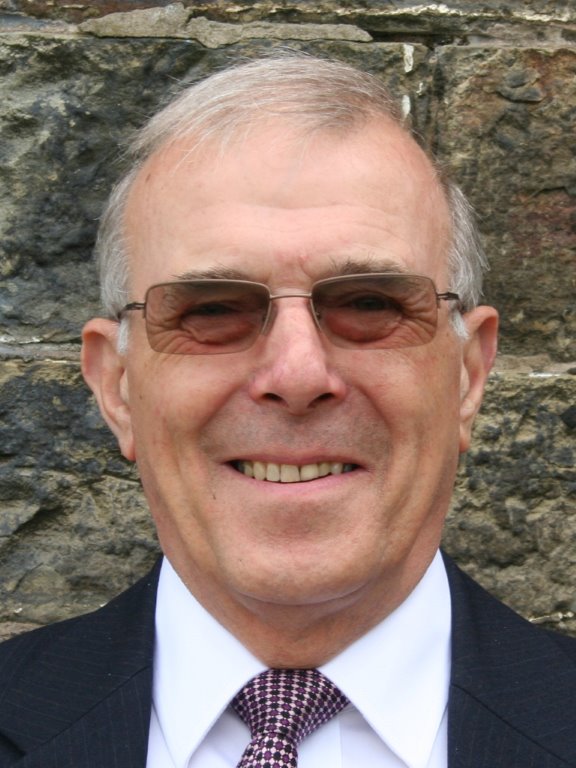 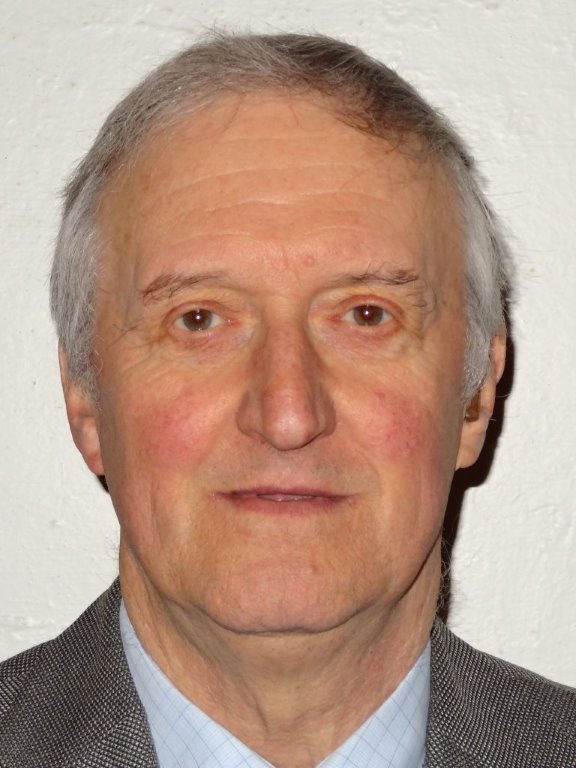 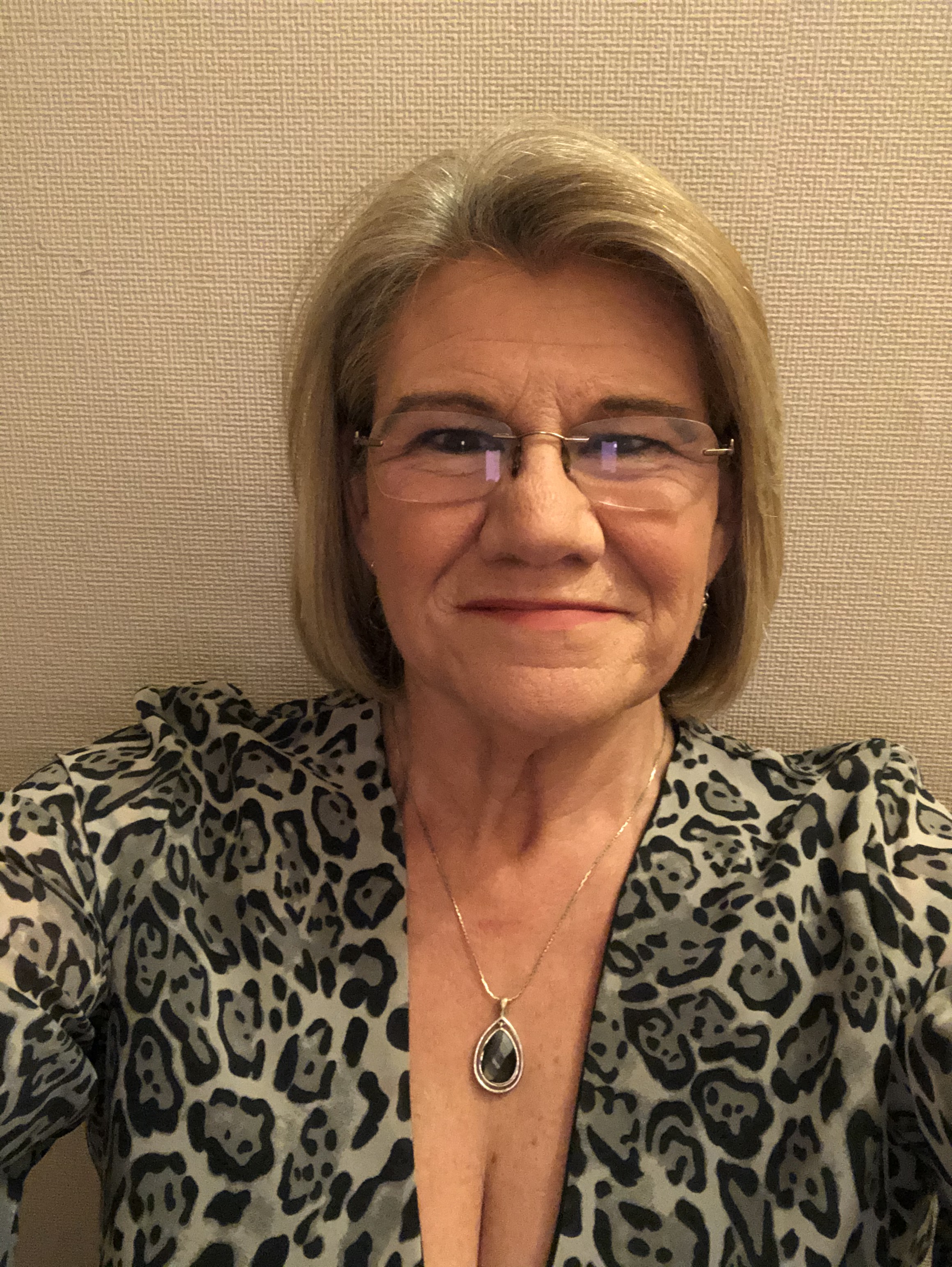 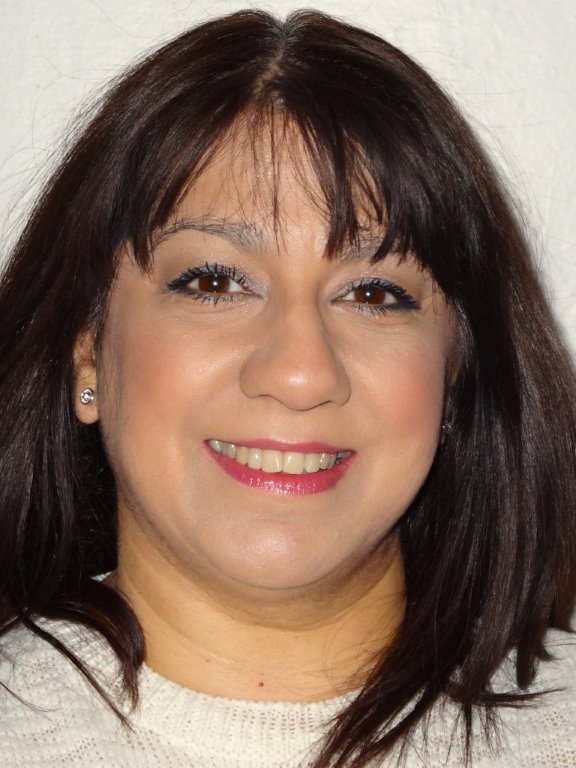 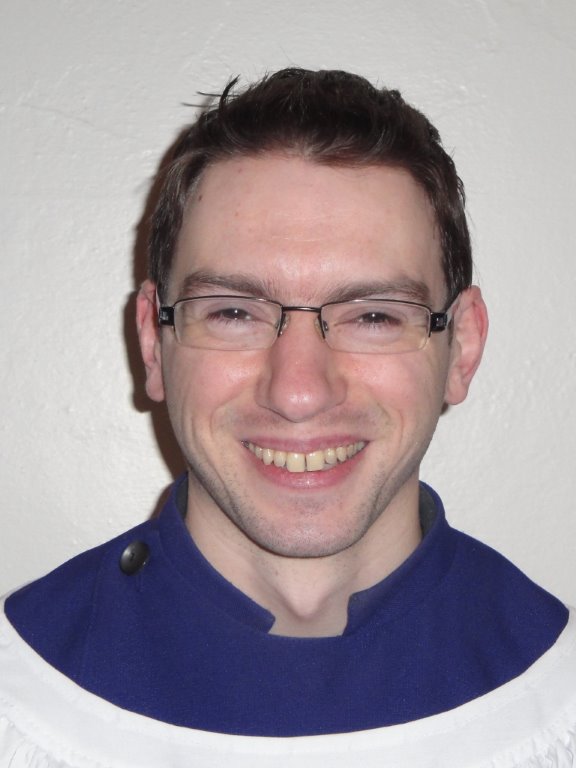 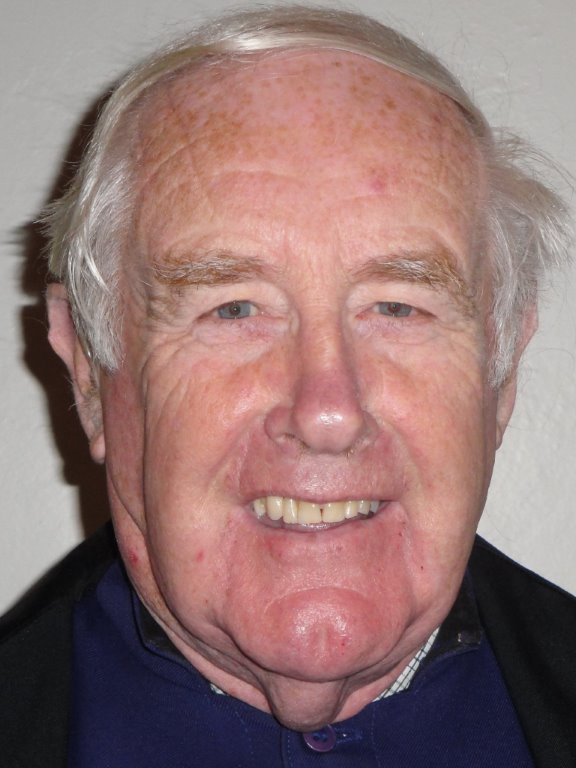